When planning began in 1923 for the Orpheum Theatre as the fourth and final house operated by the Orpheum vaudeville circuit in Los Angeles, who could have foretold the memories this magnificent venue would harbor over the years.

Since its February 15, 1926 opening, the Orpheum has played host to some of the most venerable names in show business – from burlesque queen Sally Rand, a young Judy Garland (as Francis Gumm) and comedian Jack Benny, to jazz greats like Lena Horne, Ella Fitzgerald and Duke Ellington. The 1960s brought a completely new dimension to the theater – “rock and roll” – with performers such as Little Richard, Aretha Franklin and Little Stevie Wonder.

In more recent years, television, film and music video stars have added another new feature to the theater’s history – location filming. Today, the Orpheum continues to build on its entertainment industry memories and stands ready once again to welcome live performance and many other special events to its legendary stage.

THE LEGEND OF ORPHEUS

GOD OF MUSIC AND POETRY

Legend has it that the music of Orpheus could move mountains and still running streams. Son of the gods Apollo and Calliope, Orpheus enchanted the gods with his poetry and song. A magic lyre, a gift from his father, became more than an instrument and symbol.

The legend begins as Orpheus sailed with mortal men on the ship Argo, seeking adventure. No one suspected his talents would accomplish more than calming the sailors during a storm or spurring them on during a luldrum. The music of Orpheus saved their lives! For eons, the mythical call of Sirens had tragically lured sailors to steer their ships ashore, resulting in their unsuspecting deaths on the rocks surrounding the island. These men, sailing on a forlorn and lonely ocean, could not resist the beautiful call of lonely women. The song of Orpheus was powerful enough to steer the Argo’s sailors through this dangerous passage and onto other enthralling adventures!

Orpheus married the beautiful Eurydice. Awed by her beauty and wishing to keep her for himself, the bee keeper Aristaeus tried to attack her. Eurydice escaped harm, but suffered death from a snake bite as she fled away.

Stricken, distraught and overcome with grief, Orpheus resolved to rescue her from the underworld. He gained entry to the underworld by distracting the gods Charon and Cerberus, guards of the gates of hell, with his music. Once there, the gods and judges of the dead were so charmed and mesmerized with his song that he was given a chance to whisk his love away from the tortures of the dammed. He was instructed to leave and never look back, or he would never see Eurydice again. Perhaps he was tempted to witness her safety on the journey back or he distrusted the reprieve of the Judges of the Dead, but Orpheus glanced back. Eurydice vanished! Orpheus lost Eurydice forever.

Orpheus never recovered – he wandered the earth aimlessly, lamenting his loss. Perhaps it was jealousy of his love for Eurydice or further retribution for violating his contract with the Judges of the Dead, but Orpheus’s life tragically ended. He ventured into the territory of the Maenads who killed him, tearing him limb from limb. His head, still singing, was tossed into the river Hebrus, where it floated to an island named Lesbos.

Zeus commemorated the magic of Orpheus’s music by turning his lyre into a constellation. To this day, it is said that Orpheus still keeps music and poetry alive as lovers at night gaze upon his stars. 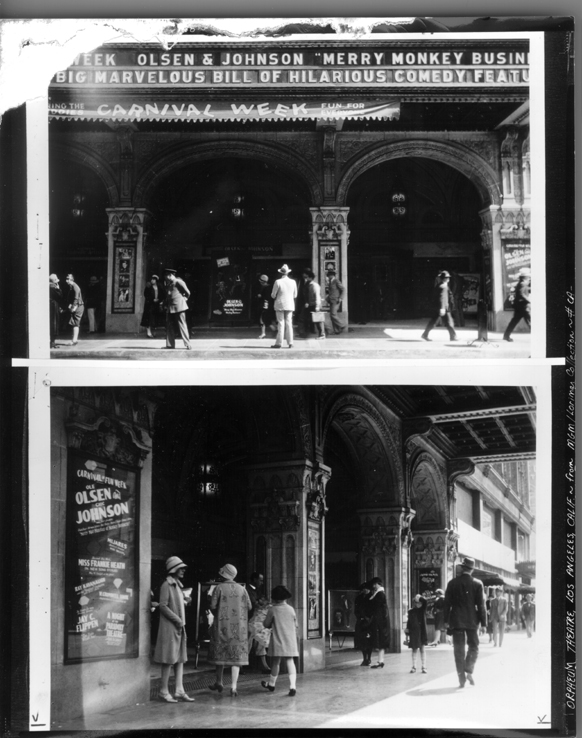