Lila Downs is one of the most influential artists in Latin America. She has one of the most unique voices in the world and is known for her charismatic performances. His own compositions combine genres and rhythms as diverse as Mexican rancheras and corridos, boleros, jazz standards, hip-hop, cumbia and popular American music. Frequently her lyrics focus on justice, immigration and women’s problems.

She grew up in both Minnesota and Oaxaca, Mexico, her mother is from the Mixtec indigenous group and her father was Scottish-American. Lila sings in Spanish, English and several native American languages ​​such as Zapotec, Mixtec, Nahuatl, Mayan and Purepecha.

She has been invited to sing with symphonies such as the Chicago Symphony Orchestra, the San Francisco Symphony and the UNAM Symphony in Mexico, as well as with Wynton Marsalis and the Lincoln Center Jazz Orchestra. He has given concerts at Carnegie Hall, the Lincoln Center, the Teatro Colón in Buenos Aires, the Hollywood Bowl and the National Auditorium in Mexico City. She was invited by Barack Obama to sing in the White House, and acted in the Oscars for her participation in the film Frida. Lila has recorded nine studio albums.

She has been nominated for nine Grammy awards and has won six. 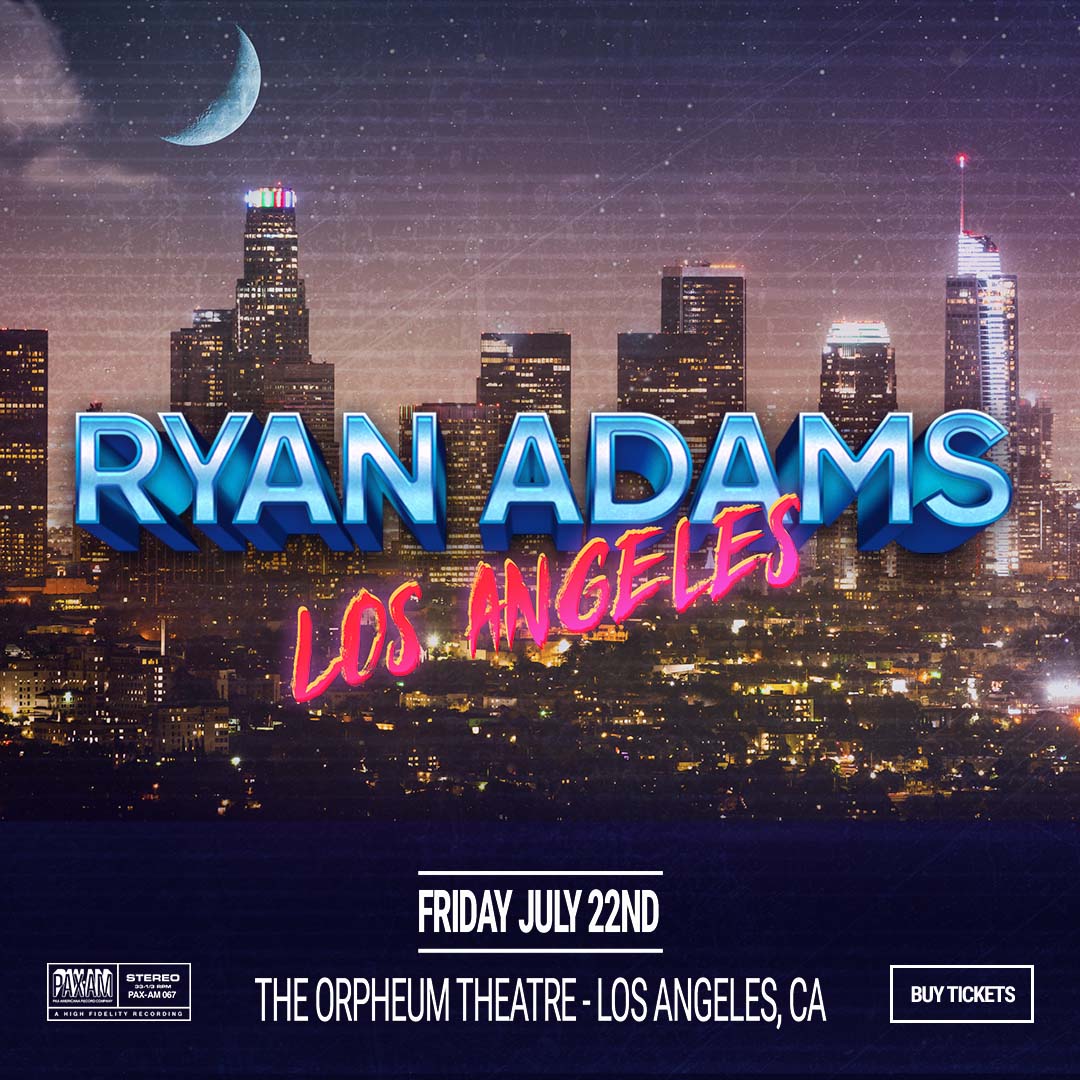 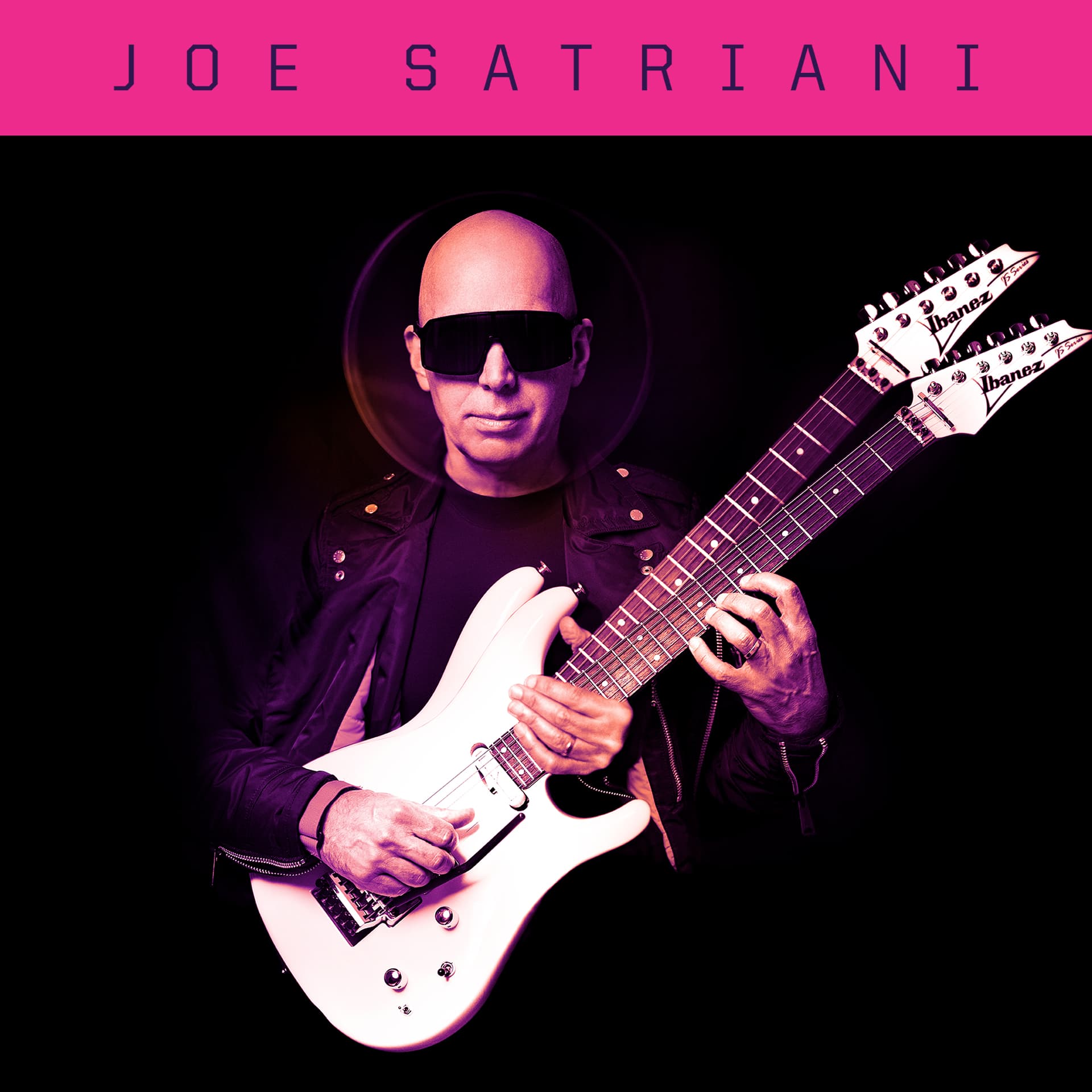 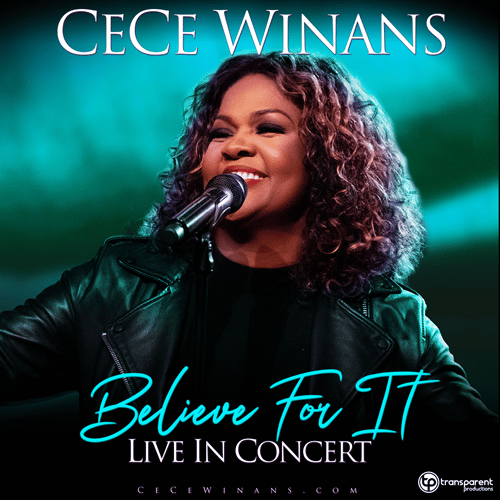